Begin often used when describing a series of events : The story begins on the Burney island.

Start, but not begin, can also mean ‘to start a journey,’ to start something happening’ or ‘to start a machine working’ : The train won’t start. Who did you think start the fire?

Both begin and start may take either infinitive or-ing form of the verb with no difference in meaning : It began/started to rain/raining just after our departure.

The preposition beside usually means ‘next to something/somebody’ or ‘at the side of something/ somebody’ : Sit here beside me.

Besides as preposition means ‘in addition to something’ : Besides English literature, he teaches phonetics too. What other songs do you sing besides Britney? 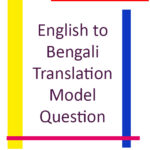 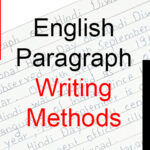 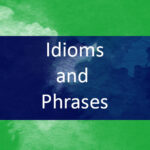 150 Important idioms and phrases for all class 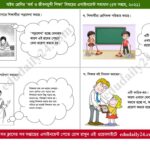 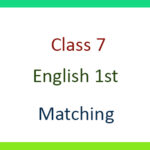 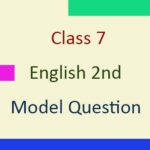