Ariana Grande recently married her boyfriend Dalton Gomez. The singer did a good job in strict secrecy in California.

So secret that the media can know the news after a few days of the wedding. Now it is known that Grande took various strategies to keep the marriage secret.

One of which is playing artificial bird calls on the speakers. So that the sound of what is happening inside the house can not be heard from the road! According to a source associated with the ceremony that day, the formalities of the wedding were very limited.

Even after that, there was hue and cry, shouting and rejoicing. There was an artificial bird call system so that these words would not go out. There were also arrangements so that people on the street could not see what was going on inside the house. ‘The outside of the house was decorated with lots of temporary trees that day. There was no way for outsiders to understand what was going on inside, ”the source said. 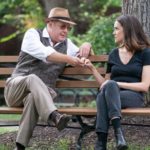 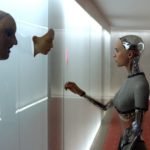 5 types of science fiction movies we love to watch repeatedly 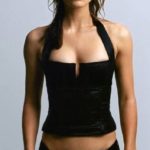 It’s a Big Turning Point for Me: Amanda Seyfried 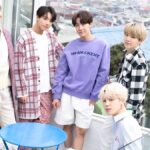 Top Singapore Actresses | Charming attractive and so on 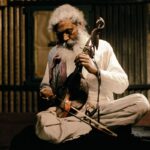 A Melodious Culture of Bangladesh : The Folk songs of Bangla 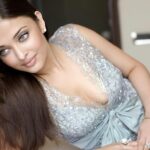 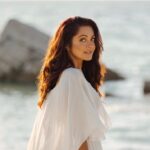