The rules for Qasr Salat is described below.

If a person crosses his area (village, city boundary) with the intention of traveling 48 miles or about 77.25 kilometers away from his place of residence, he will be considered as a Shariah traveler.

A maximum of 14 days tour will be considered as Shariah tour. In this case he/she visit somewhere other than his/her permanent or temporary residence (workplace, dormitory etc.). 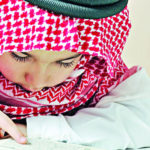 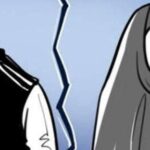 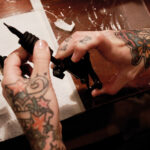 Are tattoos halal or haram in Islam? 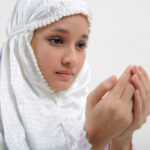 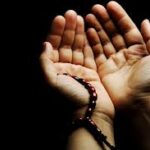 Reasons why dua is not accepted

The Word of Islam by John Alden Williams (Editor)