1. Amsterdam: Amsterdam is the capital of the Netherlands and is a great travel destination. It is home to some of the world’s most famous museums, such as the Rijksmuseum and the Anne Frank House. Amsterdam is also known for its canals, nightlife, and unique architecture. 3. The Hague: The Hague is the seat of the Dutch government and is home to the International Court of Justice. The city has a number of impressive museums, such as the Mauritshuis and the Escher Museum. The Hague is also home to some of the country’s best beaches, such as Scheveningen and Kijkduin.

4. Utrecht: Utrecht is one of the oldest cities in the Netherlands and is known for its stunning medieval architecture. The city is home to the Dom Tower and the University of Utrecht. Utrecht also has a lively nightlife scene and plenty of great restaurants.

6. Delft: Delft is a small city in the Netherlands and is known for its beautiful canals and old town. Delft is home to the famous Delft Blue pottery and the Royal Delft Experience. The city also has some great restaurants and plenty of art galleries. 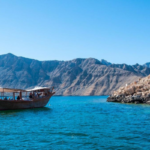 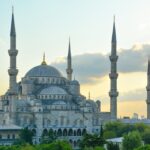 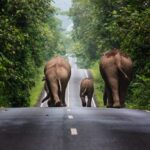 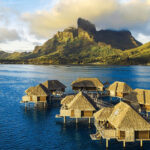 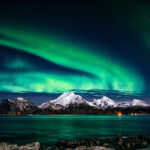 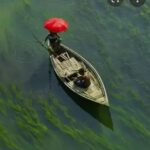 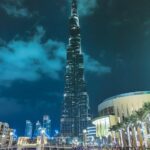 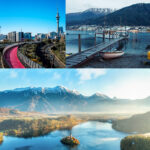 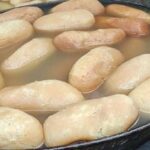 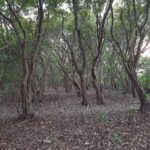 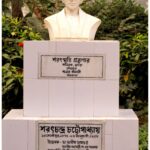 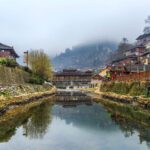 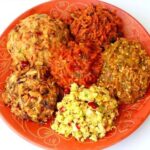 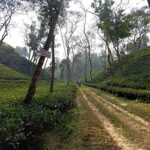 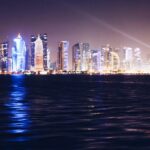