Solar System: An Overview Introduction The Solar System is the Sun and all the objects that orbit it, including planets, moons, asteroids, comets, and meteoroids.

It is located in the Milky Way Galaxy and is estimated to be about 4.6 billion years old. The Sun is the largest object in the Solar System, accounting for more than 99 percent of the system’s mass. The four inner planets, Mercury, Venus, Earth, and Mars, are small and rocky, and their orbits are closer to the Sun.

The four outer planets, Jupiter, Saturn, Uranus, and Neptune, are much larger and made mostly of gases. The Solar System is the home of our planet, Earth. It is composed of the Sun and all the objects that orbit it. This includes the eight planets and their moons, dwarf planets, asteroids, comets, dust, and gas.

Each object in the Solar System has its own unique characteristics and plays a role in the system‘s overall structure.

They are divided into two categories: inner and outer planets. The four inner planets are small and rocky, while the four outer planets are much larger and composed mostly of gases. Each planet has its own unique characteristics, such as its size, distance from the Sun, and the presence of moons.

Moons, or natural satellites, are objects that orbit planets or dwarf planets. In the Solar System, there are more than 150 known moons. Some moons are tidally locked, meaning that one side of the moon always faces the planet it is orbiting. Other moons have active geology, such as volcanoes or liquid oceans.

Asteroids are small, rocky objects that orbit the Sun. They are thought to be remnants from the formation of the Solar System and can range in size from a few meters to hundreds of kilometers in diameter. Most asteroids are located in the asteroid belt, a region between the orbits of Mars and Jupiter.

Comets are small, icy bodies composed of dust, rock, and frozen gases. They orbit the Sun, and when they get close enough, they can become visible in the night sky. Comets are known for their bright tails, which are created when the Sun’s rays vaporize the comet’s icy material.

Meteoroids are small bits of rock and metal that orbit the Sun. Most meteoroids are very small, but they can become visible when they enter Earth’s atmosphere and burn up, creating a meteor or shooting star.

The Solar System is a vast and complex system composed of the Sun and all the objects that orbit it. It is home to our planet, Earth, and is composed of the eight planets, their moons, dwarf planets, asteroids, comets, dust, and gas. Each object has its own unique characteristics, size, composition, and orbit. Understanding the Solar System and its objects is essential for understanding our place in the universe. 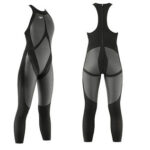 HOW ARE CLOUDS FORMED? WHEN WILL THE EARTH DIE? 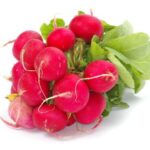 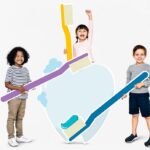 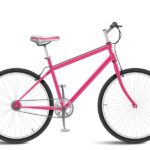 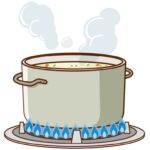 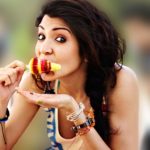 50 Facts about Icecream for Kids 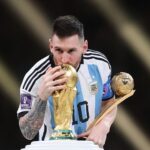 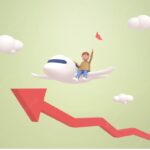 Jack made an aeroplane | Story for Kids 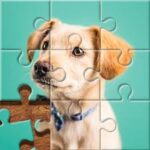 10 puzzles with answers for kids